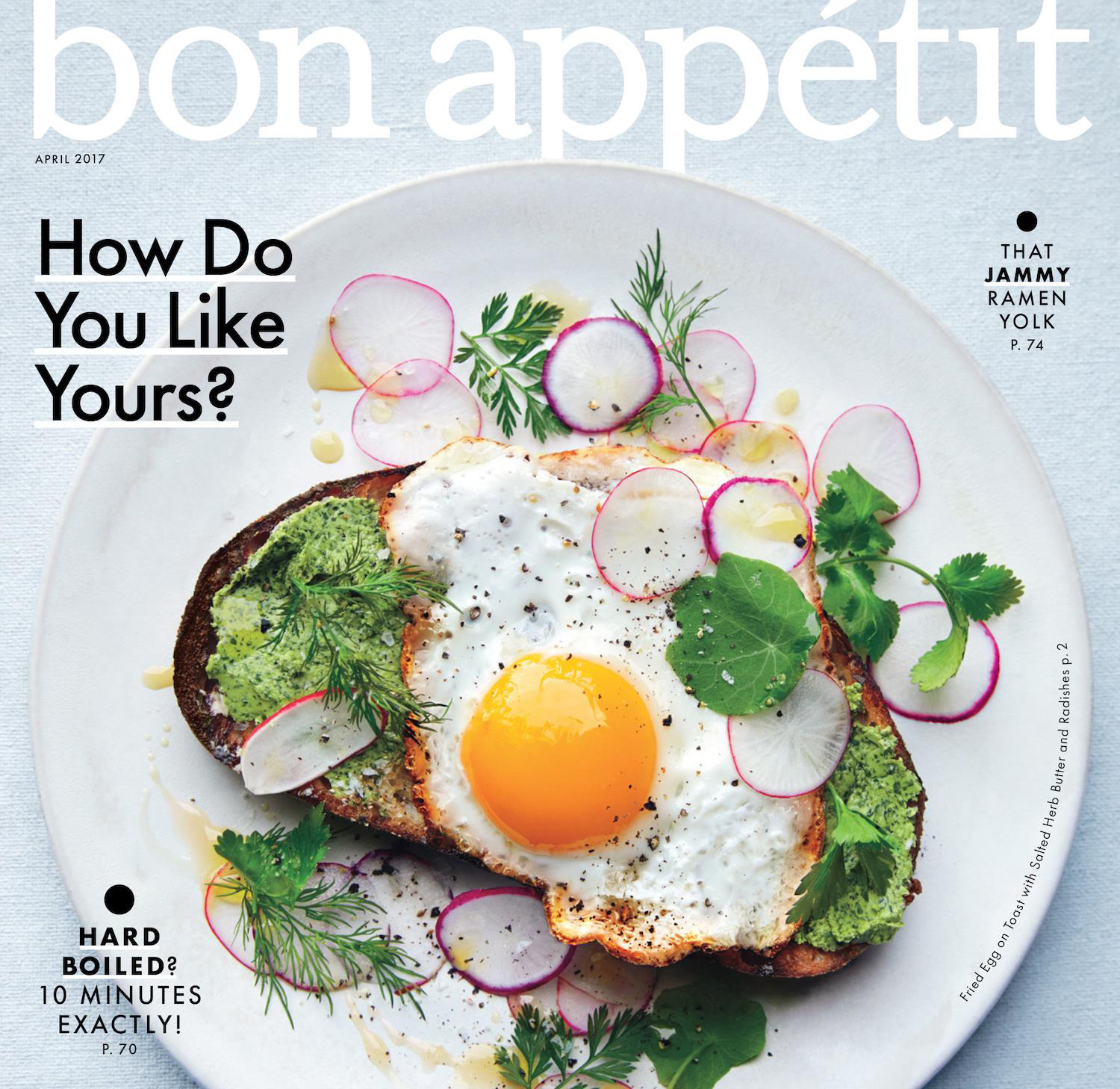 In Search of New Food Inspiration 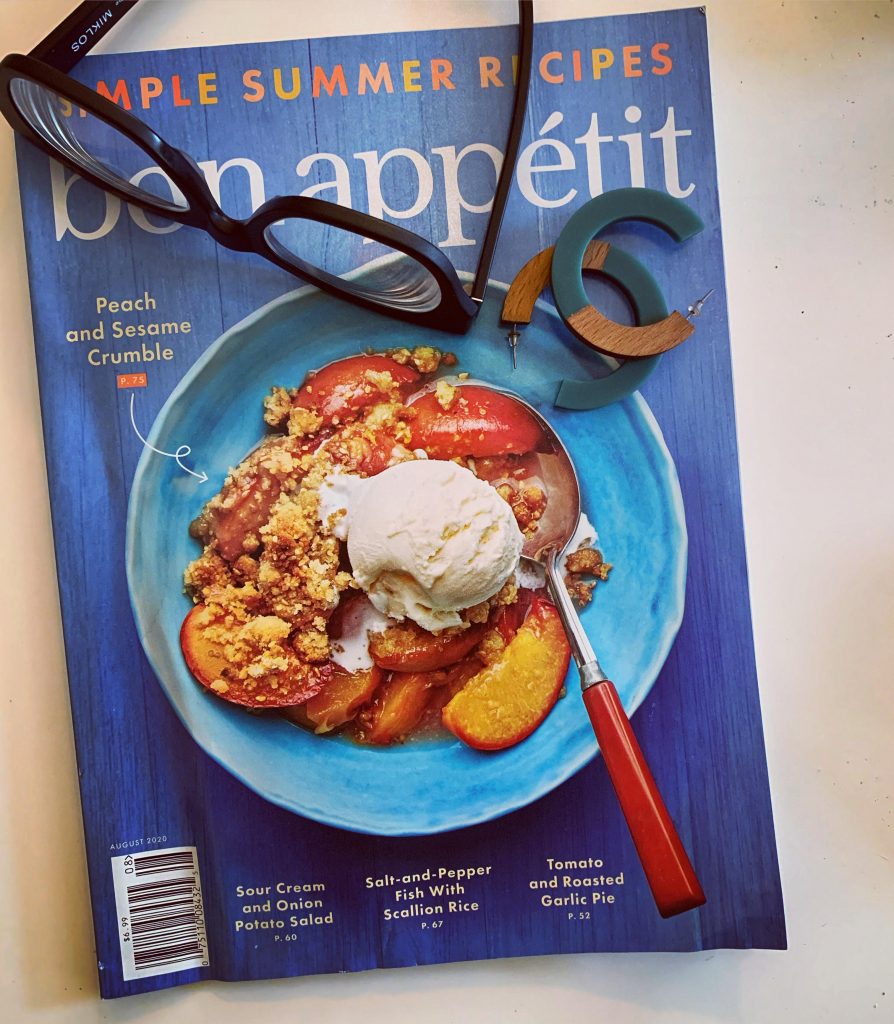 At first — after the Bon Appetit scandal news broke — I was somewhat conflicted. As a middle class, middle-aged white female home cook, I was totally in their target demographic. I had always liked getting the physical magazine in the mail. I’d look through it, dog-earing recipes I might like to — and almost never revisit. And, even five years ago if you asked me my dream job, I’d say writing for a major food publication like Bon Appetit or Food & Wine. A lovely dream, but really at heart, I am a fundraiser. The non-profit world fits me in so many ways — I need a mission.

BA’s (now former EIC) Adam Rapoport’s assistant Ryan Walker-Hartshorn – a Black woman who was continually passed over for promotions and writing assignments – asked how he liked his coffee, and he looked at her, hesitating. “I don’t know, like Rhianna?” How could anyone think that was funny, much less okay to say?

As more people came forward and told their stories, it made me so sad. And pissed. I never followed the “stars” of the test kitchen  — like Molly Baz, Claire Saffitz, Brad Leone, Carla Lalli-Music, etc — they just never appealed to me. Then, later, watching the videos that surfaced of the cool kids being just horrible, that pretty much did it for me. Canceled my subscription and unfollowed Bon Appetit. I know, big deal. But it was an important first step for me.

Of course…racism is absolutely everywhere. But biases and inequalities are now being talked about more openly in food media. Instead of reading Bon Appetit and other big, mainstream sites and magazines, I’m digging into cookbooks, IGs and podcasts by BIPOC food folks. Lately loving Priya Krisha’s book Indian(ish)…soon starting Simple Thai Food by Leela Punyaratabandhu and The Up South Cookbook by Nicole Taylor. My cookbook club was supposed to cook + meet over Toni Tipton-Martin’s Jubilee in March, but now we’re hoping for October.

I feel really thankful to be cooking and thinking about food differently. I hope BIPOC cooks, chefs, writers, sommeliers and more keep getting their due. It’s so important.

It’s never too late to change your view.

Sometimes you just have to start over
Next Post:These are a few of my favorite things.