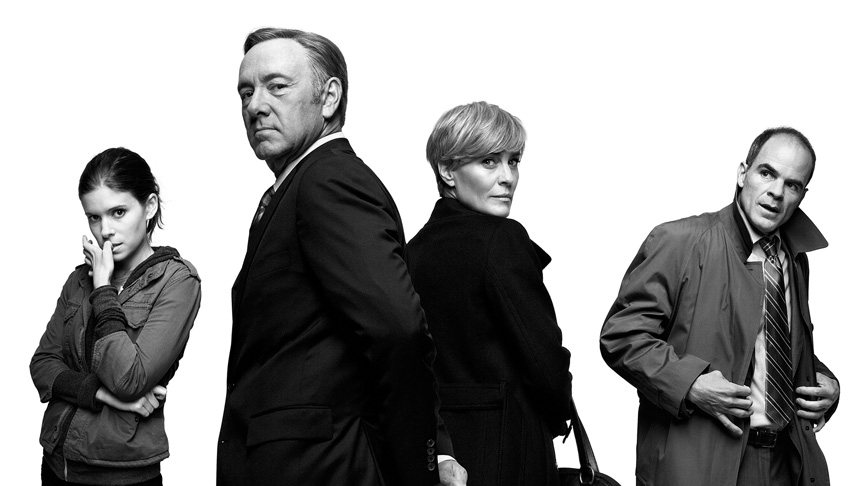 The Baltimore Food Scene – The House of Cards Version 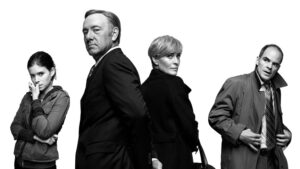 Last summer, I received a comment on my blog that was so fun. A crew member of House of Cards wrote to say that lots of people on set follow my blog and Instagram. Wait, WHAT DID YOU SAY? I looked the message again. Read it out loud. To myself. Yep, that’s what it says. They know who I am. Well, not exactly, but the writer said he’d been following me and noticed that I spend a lot of time in his neighborhood, Hampden. I wrote back and said that, yes, I have lived in Hampden since 2000 (pre-super coolness, thank you very much) and thanked him for writing me. Since he seemed to not be a total weirdo, we actually made plans to meet up for dinner during summer Restaurant Week. My friend said to me, “You’re breaking the wall? Huh? Why?” I said this person seemed perfectly nice and why not. And um, hellouuu. He does Kevin Spacey’s hair. So, yeah for some reason I thought that made it okay. And funny…this guy, Sean, has become one of my best friends. And as crazy as it sounds, he literally lives around the corner from me in The Hampdens.

The day we met up for dinner, Sean emailed to ask if he could bring two more people to dinner, one cast member, one crew member. I said of course that was fine. I hadn’t watched the show yet, so I didn’t bother asking who he was bringing. So, we met up at Fleet Street Kitchen, none of them had been there yet and I knew it would be good – it always is. Many of and the cast stay in Harbor East, so I figured the location would be easy. When we sat down, the waiter told us that Tim Riley, Bagby Restaurant Group Beverage Director, was sending us out a round of cocktails. That was a nice way to start! (Thanks, again, Tim…you are too kind.) We made small talk for a bit, but quickly just seemed to fall right into easy conversation – I had a good feeling about these people, I could tell right away that they were very close. After all, they do work together very closely for long, long periods of time – you often hear actors accepting awards, referring to the show’s cast and crew as their “family.” It’s true.

Dinner was delicious, we had a great time together and it was clear that I’d see Sean and his friends again. I don’t know about you, but the older I get, sometimes I am hesitant (at first) to make new friends. I have so many friends that I don’t get to spend time with, why should I make more? I know that sounds terrible, but it’s true. But, through social media and the food world in Baltimore, I’ve made so many new friends in the last few years – I can’t imagine NOT knowing some of them. My point? Keep your mind OPEN.

Oh, and it turned out that Sean is head of the hair department and the friends he brought were Tricia, head makeup artist and actress, Sakina Jaffrey (Chief of Staff to President Walker, Linda Vasquez – she’s now on Sleepy Hollow.) Such nice, nice people. When I visit the set now, it’s like going to visit my friends – not like the first visit  last fall which while not scary, was a little odd. Meeting Kevin Spacey (Frank Underwood) and Michael Kelly (Doug Stamper) was a little jarring, especially when I started watching the show a few weeks later. I binged on both seasons, separately, and was HOOKED. When I first saw Sakina on screen, I was like…”I had dinner with Linda Vasquez!” Nerd. Just a few weeks ago, I had dinner with Sakina, Sean and our friend Tom at Woodberry Kitchen and it was like having dinner with someone I’d known a long time. Easy. That’s what I love about the people I’ve met from the show, no pretense. Even the biggest names on the show like Kevin Spacey and Robin Wright are really nice people. And they like this town of ours.

Recently, I asked folks on the show to tell me where they like to eat and drink around town. It’s been previously reported that they love Rye in Fell’s Point and that is true. Very true – go, Doug! Other bars they like to frequent? W.C. Harlan, Grand Cru, Wit & Wisdom, Of Love & Regret. As for food, many said they enjoy dinners out at Woodberry Kitchen, The Food Market, Birroteca, Thames Street Oyster House, The Black Olive, Peter’s Inn, Parts & Labor. Several people also mentioned how much they love Pitango for gelato. (Me, too!) One thing that my friend Sean likes to do is host Sunday suppers – and make ridiculous pies. His Insta is like pie central. Follow him. We went to pick blackberries recently and he made a Blackberry Oregano Pie. HOLY DIRT, it was good. At one Sunday Supper last fall, Sakina prepared a huge Indian feast – did you know that her mother is Madhur Jaffrey? She is now regarded by many as the world authority on Indian food – amazing! And, Sakina can COOK. We’ve shared many Sunday suppers (#hampdensundaysupper) and every time, I’ve been impressed with Sean’s cooking chops. He doesn’t make super complicated things and I like that – and he shops for ingredients at the Baltimore Farmer’s Market every week. He goes local – love that, of course. For the last few months, I’ve been baking for the show. It started out with my salted caramel brownies once a week, then the folks at craft services (Dave of Goldbug Craft Services) asked for more. So, now I send them treats twice a week – peanut butter & jelly bars, pretzel toffee bark, bourbon blondies and more. Getting to know this crew of people has been such a pleasure and I realize how lucky I am.

What a fun year it’s been. Thanks, Sean!