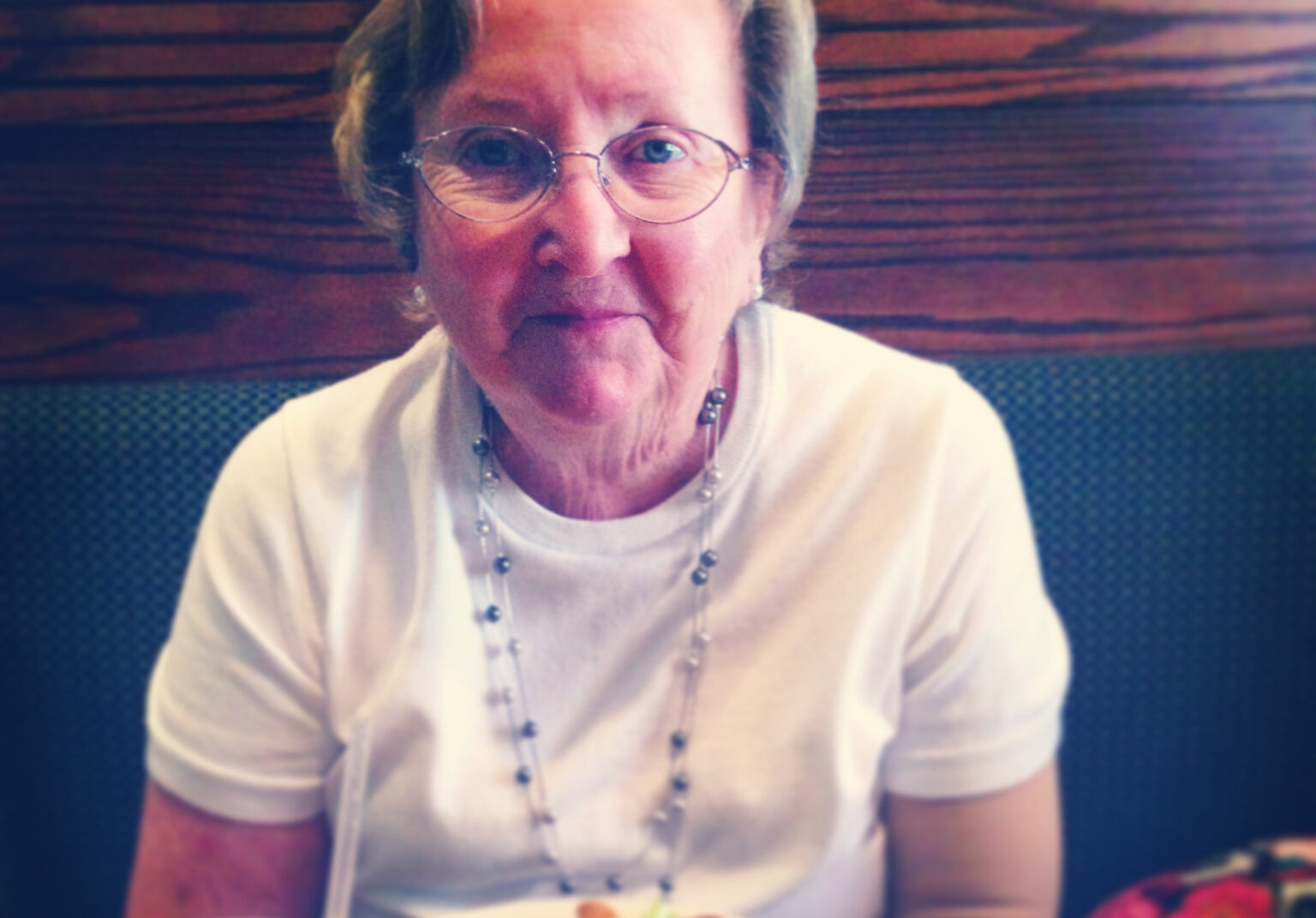 My mom is so darn cute.

Guilty pleasures exist in so many aspects of life: television, music, food to name a few. Maybe you secretly watch the Kardashians or belt out Barry Manilow in the car. I do love a Real Housewives marathon, but now I am cable tv-free, so that one has been nipped in the bud. Thankful for that, actually.

Onto food guilty pleasures…Taco Bell. Okay, it’s my real weakness. Sort of terrible, mostly delicious, but later, you kind of regret it. My fave (since high school) is Nachos Bellgrande, extra cheese, no tomatoes. I could eat that easily once a week. But my stomach would not be happy and well, I’d feel guilty. In the not-fast-food category of restaurants, I do have one very real love, and it’s The Peppermill. Some people refer to it as Club Wrinkle. Heaven’s Waiting Room. The Senior Center. It is OLD SCHOOL. Literally and figuratively.

My first visit there was in the early 1990s. I met a really cute nerdy guy (let it be known, the nerdier the guy, the more I like him) at a party and even though he was so, so shy, he asked for my number. The next day (on a LAND LINE) he called and asked me to dinner. He was not from Baltimore and asked his coworker for a place to take me. Since this coworker was an older man, he recommended The Peppermill. So, that’s where we’d meet. My date was really sweet but awkward, everyone was wearing plaid pants (a few with embroidered lacrosse sticks and whales, it’s an old sorta L’Hirondelle Club crowd, love it) and the whole thing was kind of a disaster. Poor guy, chose a terrible place for two young people to have a first date. When my friend asked about the date and the meal, etc., my response? “Well, we had an entree and a choice of two sides.” I was joking, of course, but I remember the meal being like all of my meals growing up. The plate contained a main protein, a potato of some sort and something green. Most likely green beans. So, essentially, I went on a date in my parents’ dining room. With my parents.

Check out the menu.

Years later, my mother now lives in a retirement community in Lutherville and, from time to time, we have lunch or dinner at The Peppermill. She’s 81 and that’s just how it works. It’s close, good and you can always count on it – it is consistently good. Nothing fancy, no seasonal menus (but they do have soft crabs seasonally…be sure to get them), certainly no “ice program.” Good god, no. Just deliciousness like baked clams, wedge salad, oyster stew, meatloaf, creamed chipped beef, shad roe and more. They serve things that newer restaurants refer to as “throwbacks” – quite proudly.

Do you have a guilty pleasure restaurant in Baltimore? Spill…

Tis the season for the nog
Next Post: Good signs for Baltimore’s future in food