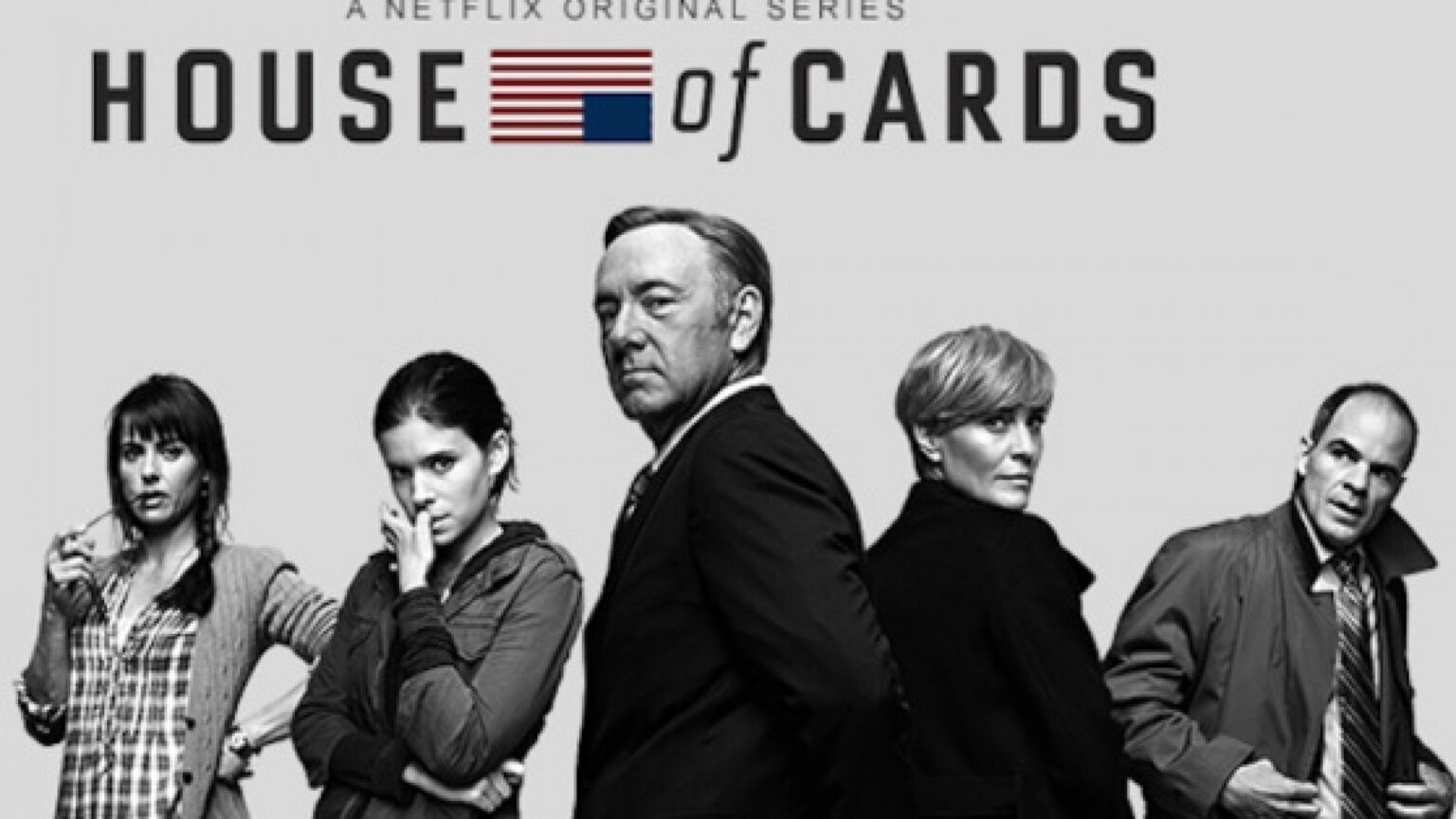 I met my friend Sean through this blog and a shared love of food. And, crazy and Smalltimore-y as it sounds…we quickly realized that we live a block from each other in #thehamdpens. He is the head hairdresser on the Emmy-winning Netflix drama House of Cards, which is set in Washington, DC but they shoot all over Baltimore. This was the last week of shooting season two so I wanted to see if I might be able to bring some brownies to the set. I texted Sean and his reply: “Ummm,YES!”

I found out later that several of the cast and crew follow me via social media, which really surprised me. Some even go to the restaurants that I recommend! Someone is reading this – which makes all of my running around town feel worth it. Via my Instagram feed, cast and crew members had seen photos of the brownies…fudgey chocolate with salted caramel and dusted with sea salt. They were in.

When I arrived on set, I was escorted by security to the hair and makeup trailer. Sean came and met me and after securing the brownies (LOCK. DOWN.) he took me to the set. First, we passed craft services and I kinda thought…wouldn’t it be cool to feed a set? Then we walked through the Underwood’s house (living room, kitchen, basement, the smoking window, back patio), the Oval Office, Underwood’s office and more. It was SO COOL. I am so glad I had watched the show…it made seeing the sets a million times more exciting. Being so behind-the-scenes was just crazy. While we were walking around the set, the cast and crew were setting up a shot, which is quite a long process. Monitors were set up in the hallway outside one set (Underwood’s office) and production assistants and others scurried around to get everything just right. And here comes Kevin Spacey. Seriously. I’m not a particularly star struck person…but he has great presence. He definitely draws you in. We chatted and he was very polite, warm but definitely in work-mode. He was showing off a gift that Robin Wright had given him (I won’t share what it was…some things should stay behind-the-scenes) and then, he walked onto set and they shot a scene. He was so Frank. I was thoroughly impressed. He’s such a pro. And a really nice guy.

Then, here comes Michael Kelly. He plays Underwood’s Chief of Staff, Doug Stamper. He’s friendly, super fit and gave off really positive energy. And…that day, as a wrap gift, he had invited a food truck to the set. What a nice thing. A few of the crew were clearly stoked about the truck’s presence, reading the menu aloud in between shots, taking orders. But as Sean introduced me to person after person, he said “This is my friend Amy. She’s a baker. She makes the salted caramel brownies.” Their faces lit up…and several of them had heard about them and knew I was coming. That was so fun. “Where ARE they”, a few folks asked. Oh, and p.s. Michael Kelly is handsome. Muy.

After the director yelled “CUT!”, we walked back to hair & makeup and everyone dug in. As the boxes were opened, there were audible gasps. Moans, groans and OMIGODs. Closed eyes. Big smiles. I was so happy. Giddy, actually. And what was I thinking about? Not…my big break, future orders of hundreds and hundreds of brownies, not Kevin Spacey eating a brownie. I was thinking about my dad. I wanted so badly to tell him about my exciting evening. He would’ve been so proud. Thanks for giving me this great opportunity, Sean.

A few days after my visit, I received a tweet from Michael Kelly. Here it is. Nerd that I am, I took a screenshot. I couldn’t not. How cool is this? When I read it, I literally squealed like a little girl. (Sitting by myself in Logan Airport…giggling.)

So, what happens next? Who knows. But…I’m enjoying the ride.

Salted Caramel Brownie Love in the Baltimore Sun
Next Post:Hugh Acheson on Life in the South, Instagram and His Fave Places to Eat