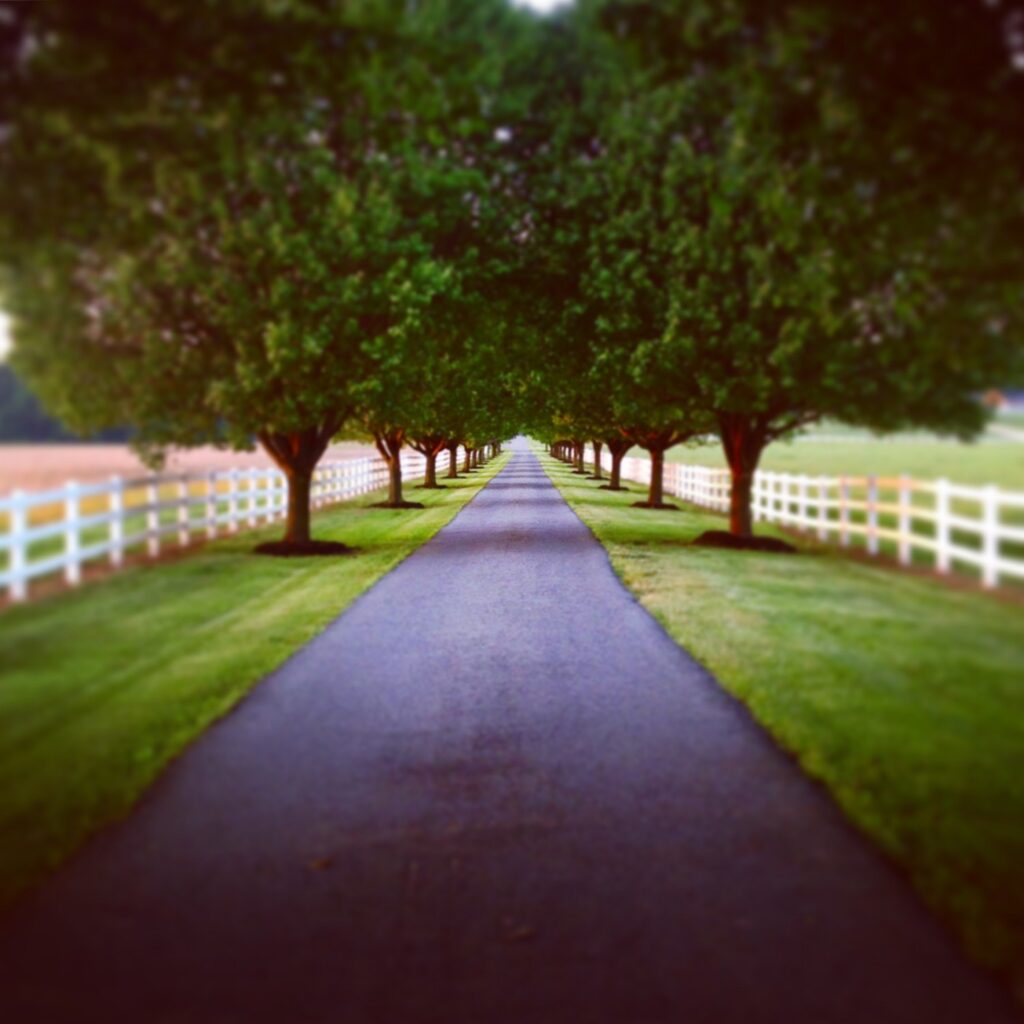 “Jump. Tell her to jump.” Words of advice from someone who’s done pretty well in my field. Given to me about two years ago. I wasn’t quite ready to jump. Then, I was ready. Really ready.

Late last year, I wasn’t enjoying my full-time job anymore, which I had previously thrived in, at a place I loved. It was time to move on. In writing about food and drinks and working with social media, I had found something I really loved doing, a new talent, which felt exciting – but balancing it with a full-time job, plus a burgeoning baking business, too? I was tired. Real tired. I was really hating Sundays, which was often baking day, catch-up-on-writing day, get-ready-for-the-week day. Something had to go.

To get the whole story, we need to go back to 2007, when I took a rather life-changing trip to Paris and Burgundy, France. We ate the most amazing meals. Truly relaxed meals. And, nothing particularly fancy – but I paid attention to ingredients, plating, wine pairing, really good coffee, hospitality and more – and came home completely inspired. It wasn’t my first trip to France (my best friend Lia lives in Paris) but it was the first time I really began to look at cooking and dining differently. I had never been much of a cook, I just wasn’t interested. Cooking for yourself can sometimes feel sad, so I just didn’t do much. But after that trip I wanted to learn and began to do a lot of project cooking – making bread, rolling out pasta, poaching eggs, roasting my first roast chicken (that was seriously scary…a whole chicken?!) So, I really started writing Charm City Cook in 2011 as a way to teach myself to cook and sort of document the process for myself. Then in hopes of creating a salty sweet dessert (I love savory food), I developed a recipe for a pretty ridiculous salted caramel brownie and about a year later, began to sell it at a few places around town. They got some buzz (thanks to House of Cards, Instagram and more…) and then, well, they died. I killed them. I couldn’t keep up. I didn’t want to make them anymore. Between taxes and insurance and paperwork and schlepping to the kitchen, it was beginning to feel un-fun. I always told myself that I’d keep doing it until that point. Asking my friends to bake brownies with me one more time began to feel like nagging and I wasn’t making enough money to hire staff or expand. Time was the biggest factor. So, I stopped. Right after I was in Baltimore Magazine and the Baltimore Sun. I had to laugh. One thing I learned from my two and a half years of being an entrepreneur? I liked it. The freedom, the doing your thing. Exciting. The scary part? Money, time, balance. And, exhaustion.

I gave notice on Friday, November 7, 2014 and told my employer that my last day at work would be Friday, February 6, 2015. That seems like a long goodbye, but I had a lot of events to plan for the spring season and I didn’t want to leave it in someone else’s lap in my office. I wanted to feel good when I left, like I’d done everything I could possibly do to leave my office in good shape. People thought I was crazy, but that’s my parents in my ear – “When you start something, make sure you finish it.” Thanks, Mom and Dad. (Also, the day I gave notice, we celebrated at Ananda and I just want to say that owner, Binda Singh, is a prince among men. Love.)

People kept asking, “What are your plans?” When my answer was, “I don’t really know but I know I’ll figure it out”, they looked surprised but also sort of inspired – like, they wanted to quit THEIR jobs, too. So, no plans but it felt right, going with my gut was the only plan I had. Other than that, the plan on February 6 was dinner with my other best friend (I’m lucky enough to have TWO!) Kathleen at Thames Street Oyster House. Lobster roll, seafood wedge, a million oysters, cold beer. I will remember that night forever. Thanks, Bid.

When I woke up the next morning, I did my usual Saturday thing: Waverly Farmers Market. I came home and made a huge pot of soup. No recipe, which is often how I cook. Rather, I focus on my ingredients and think about what will go together…flavors, textures, etc. When I started to approach food in that way, more confidently, I felt like I’d become a cook. It was the dead of winter. I sat at the dining room table, ate a bowl of beef stew and then, moved the furniture around. My dining room would be my office. I’d have a view to the backyard, the hydrangeas, the fig tree, the chickens.

The first few months were pretty scary, but as my late friend David would have told me to do, I plowed on. “Plow on! You can do this.” He’d coach me. “You’re good at this. Go.” I had a million coffees, meet ups, dinners, drinks. I knew that my past jobs and relationships would be hugely helpful. That’s where my mantra comes into play, “Be nice and work hard.” This town is too small. If you’re a jerk to someone, it will 100% come back to bite you. It’s not worth it. Smile, bite your lip, vent in your car. Just don’t be a jerk. (Again, thanks, Mom and Dad!)

Soon, I landed a few clients. I spent time with them, teaching them about social media…helping them learn how to use Facebook, Twitter, Instagram, etc, to grow their business, get their messages out, reach more people – in many cases, new (younger) audiences. Each time they mastered an aspect of social media or saw the results of their work, they were excited to tell me about it – and to me, that was THE BEST. They were energized and confident and I helped them to get there. How cool is that? More clients came along with different needs – restaurants, city markets, museums and now, I’m getting paid writing assignments, product promotion gigs and more. My income is still scary at times, but other times, it’s fine. Sometimes dinner is a baked potato, other times it’s oysters and champs. And that’s fine.

The ups are really, really up. And, exciting. And then you have the worst day. You cry, you sit on the sofa watching your loser cable (I have every courtroom show, home shopping and SVU) eating the last of that pot of soup, hoping that check comes in the mail tomorrow. Luckily, those days are few and far between and my friends are the best people in the entire world.

And since we’re on the subject of friends… The only way this would ever have worked is because of the relationships I have cultivated and maintained over the the years. Treat people how you want to be treated. Stay in touch with people who matter to you. Help them when they need it. Ask for help when you need it. Have real, meaningful relationships with people you trust.

It works like this: This friend introduces you to their friend and they tell their boss about you and the boss refers you to a colleague and eventually it becomes a thing. It all leads to something. A gig, a referral, a meal, something. So, even on those nights when I’ve been out every single night, I’m close to broke and all I want is the sofa, out the door I go. And, I usually come home having met someone who’ll eventually hire me or work with one of my clients. You must be out. You must. Make people think of you, share what you’re doing on your social media channels – to a point. I often think, “Will people give a crap about this?” and if I hesitate, I don’t post it. Edit yourself, it’s really important. Most of all, be nice and work hard. Always be thankful (and SAY IT.)

So, where from here? Who knows. But so far so good, I am happy, a little bit scared and I can’t believe I did it.